Hit enter to search or ESC to close

On 26 December 2004, a magnitude 9.1-9.3 earthquake hit the northwest coast of Sumatra, followed by a tsunami in the Indian Ocean. Banda Aceh was the nearest big city to the shore, which suffered the most damage.

The tsunami in 2004 was not the first, which occurred in Banda Aceh. It had happened several times in the past. Many survivors were saved from the disaster because of the old tradition, where stories about disasters were told across generations as the warning in life.

A new hope about the better future of Aceh began on 15 August 2005, when Free Aceh Movement and the Indonesian Republic finally agreed to sign a peace agreement since the conflict started on 4 December 1976. A peace agreement which is widely known as the Memorandum of Understanding of Helsinki, was realized after the tsunami.

Peace, however, became a common starting point after two conflicts; war and disaster. Hence the people gathered together to offer happiness and an unlimited prayer of gratitude. Enthusiastically, the spirit to rebuild Aceh was rising within Acehnese to be better than before.

More than hundreds of thousands of people became victims of the tsunami. The survivors can’t do anything, but keep their beloved ones’ memory, pray for them, simply dealing with it and continuing their life.

The peace of Aceh province is also protected by the sharia religious law to keep it as a Paradise on Earth. 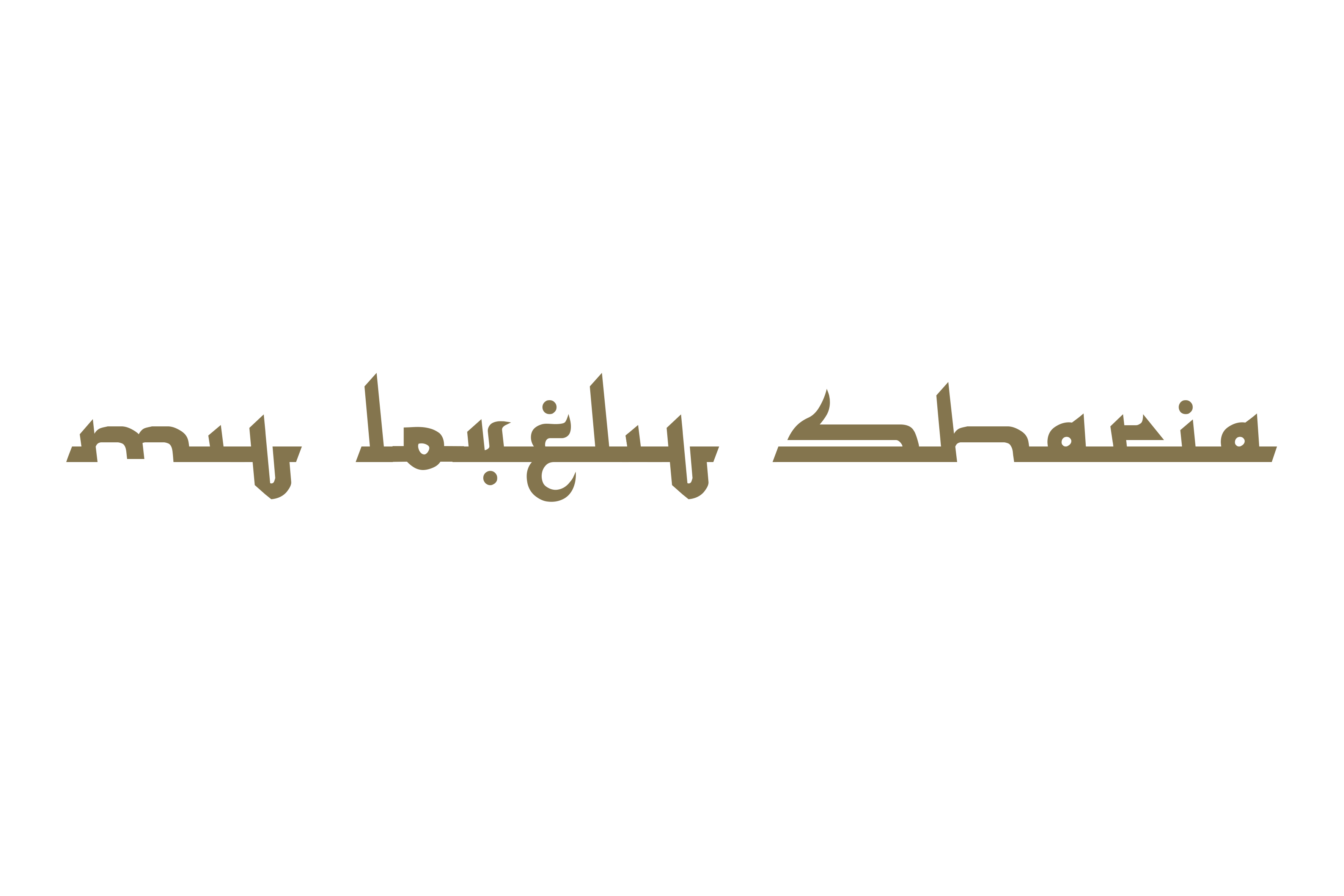 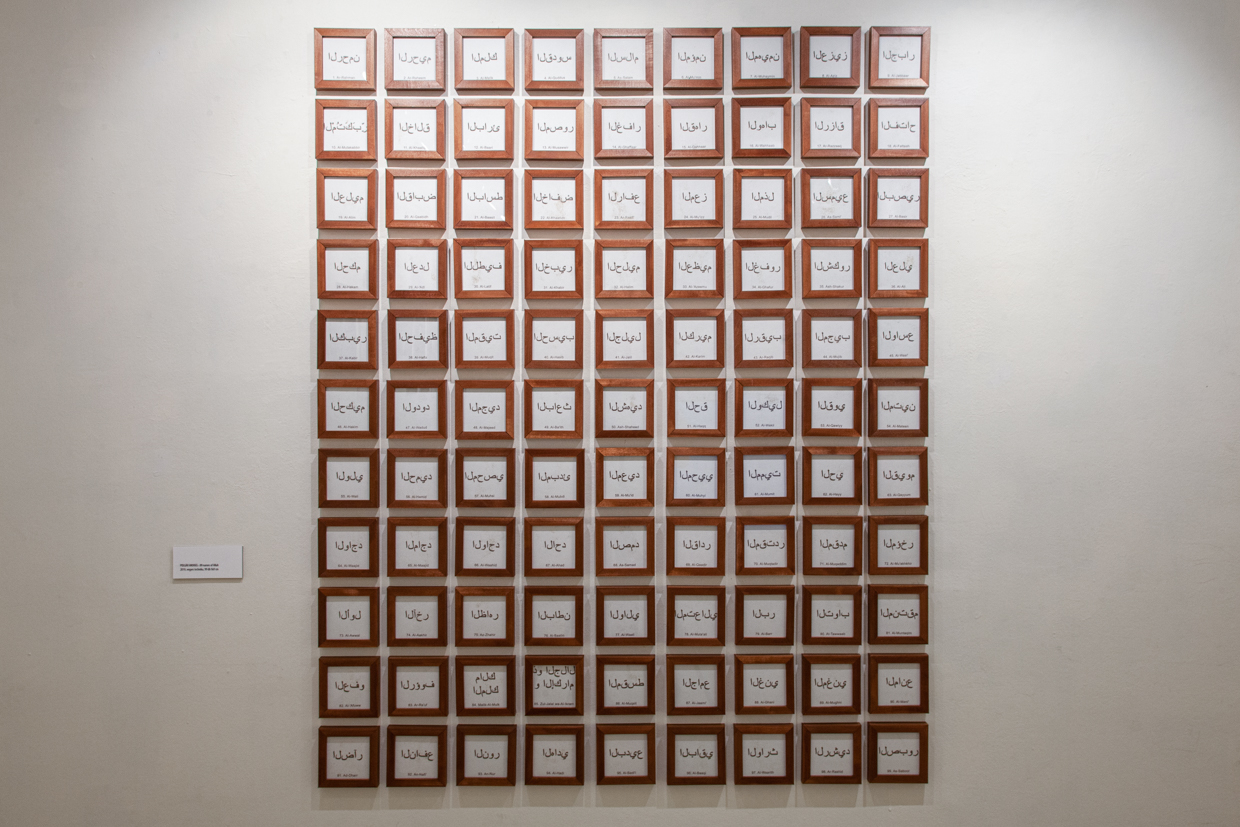 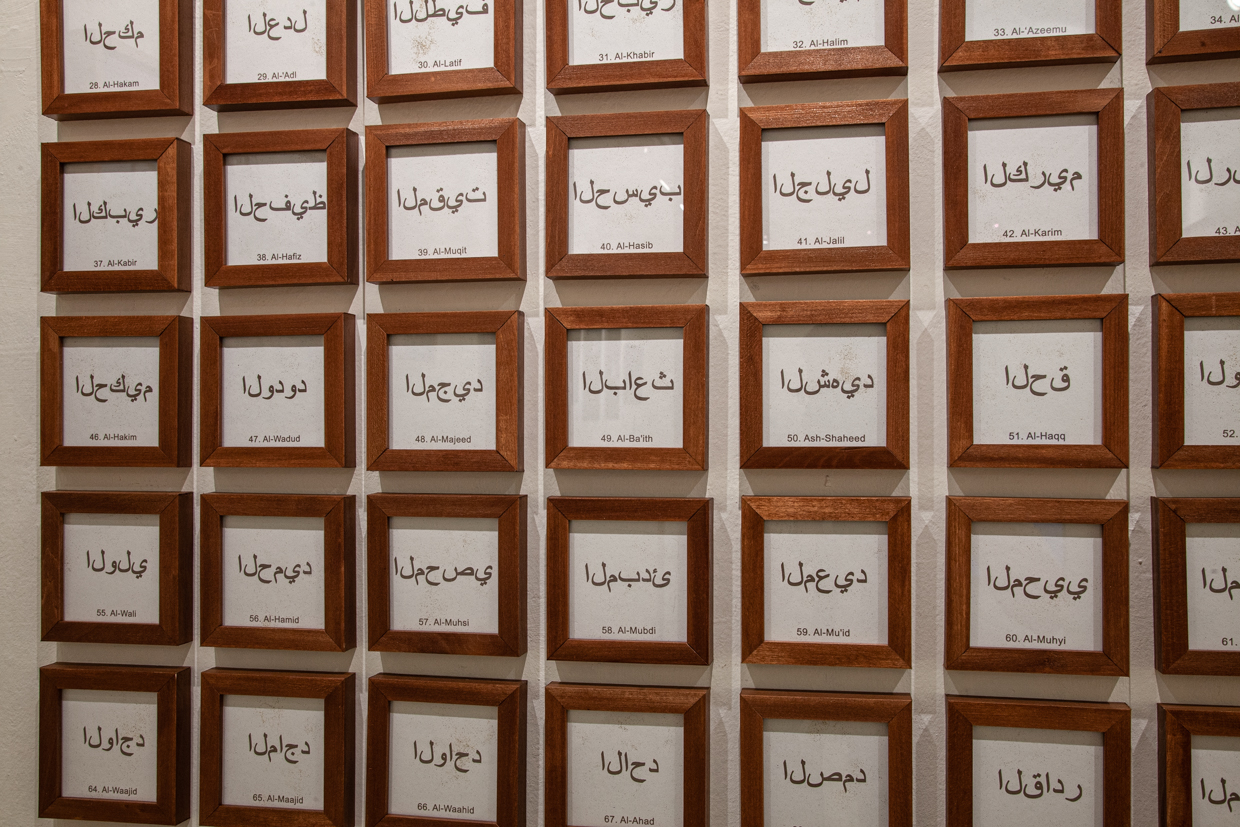 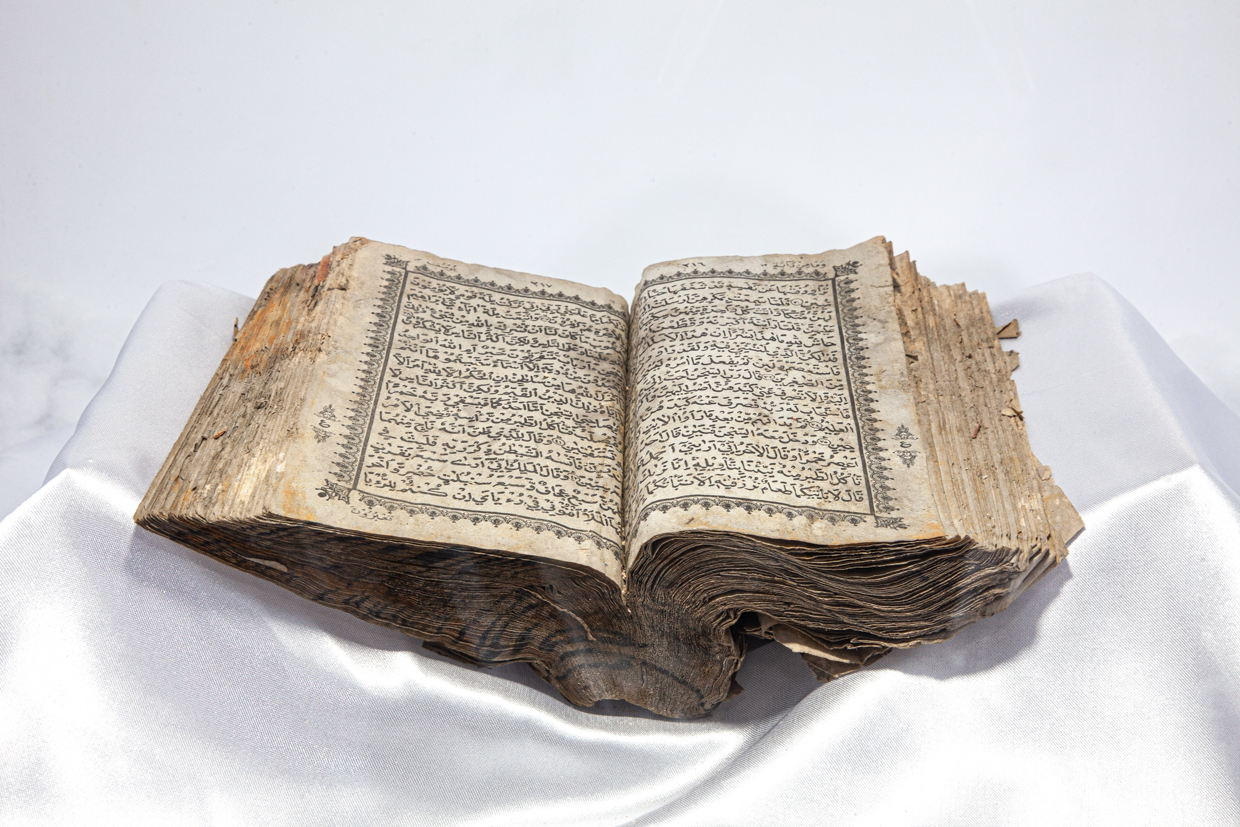 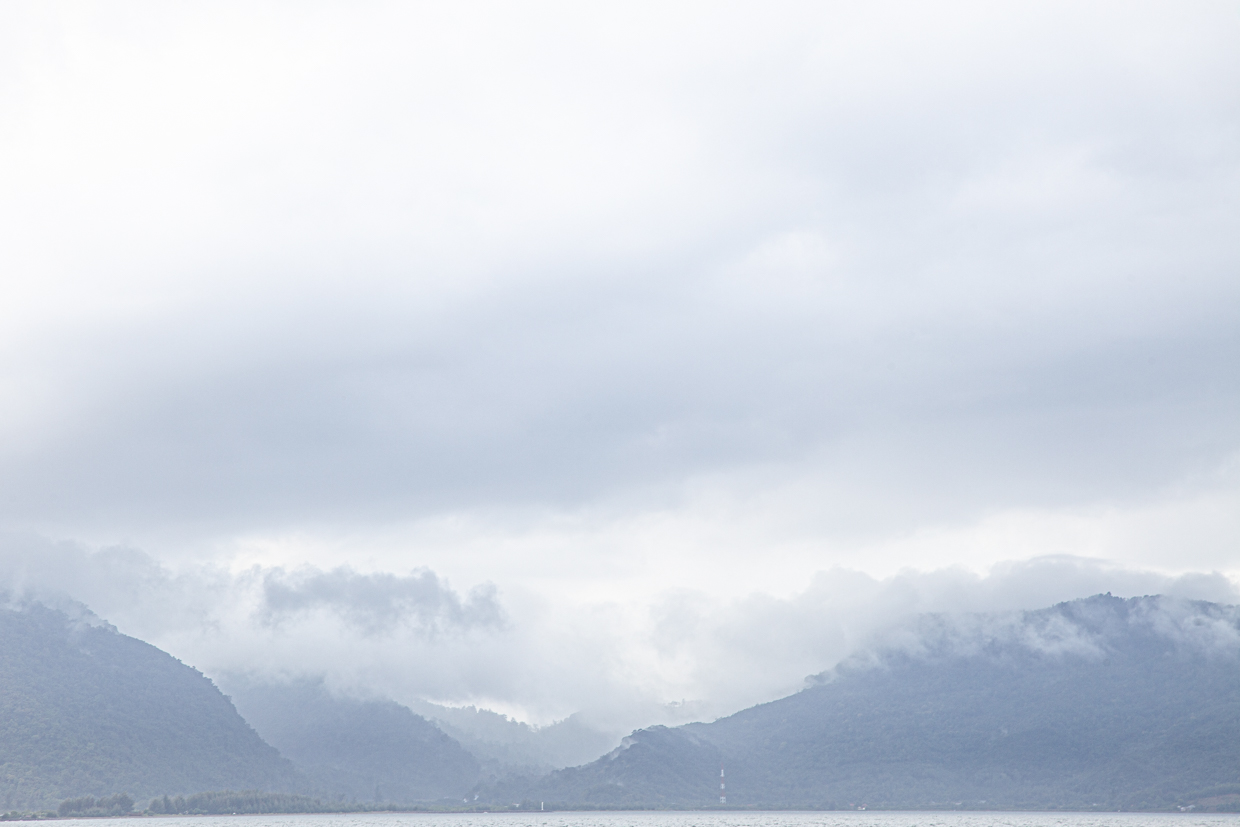 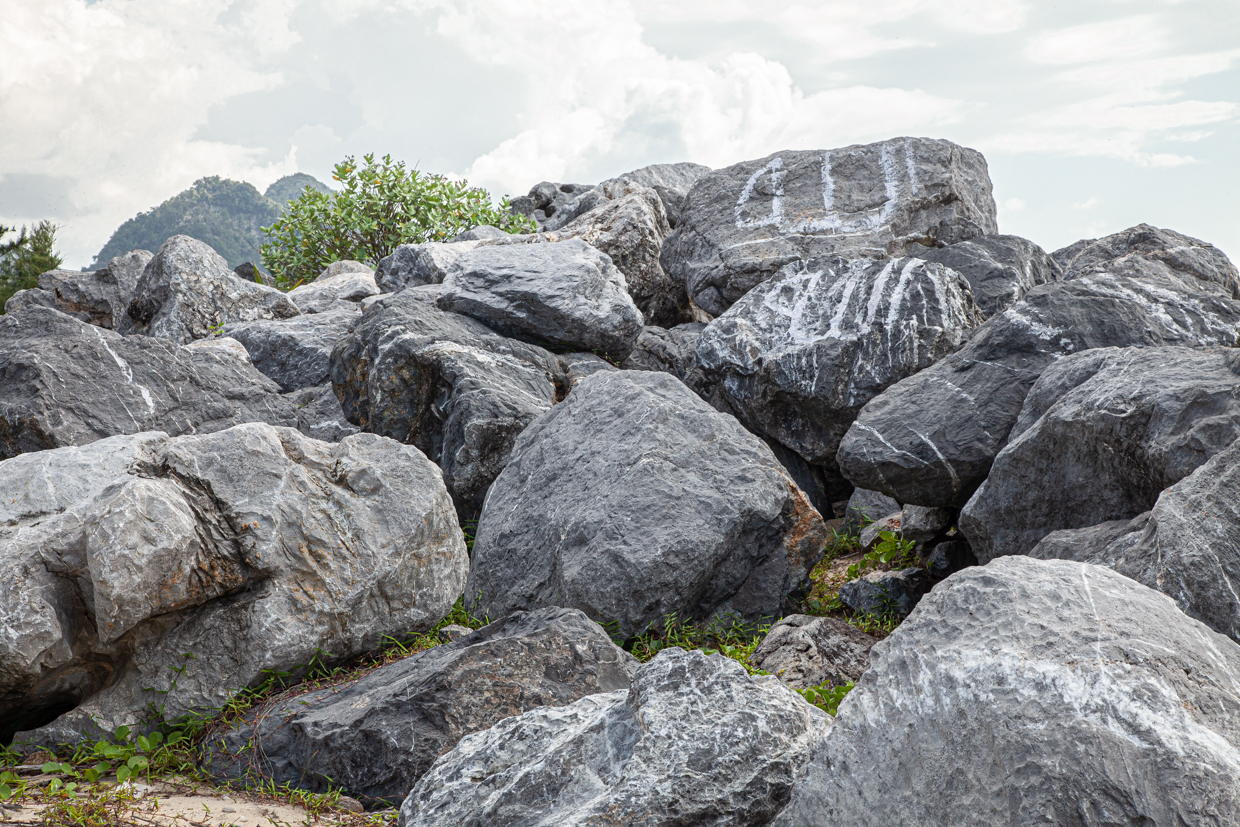 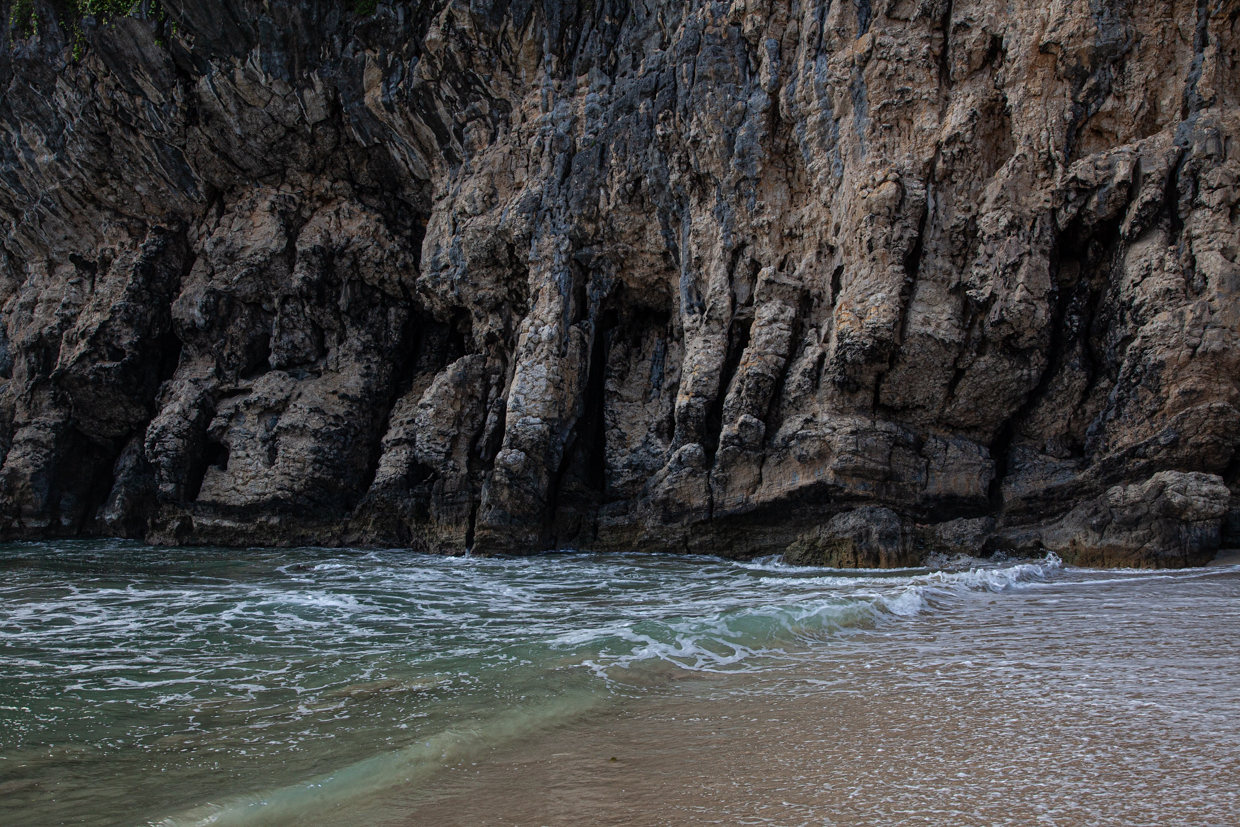 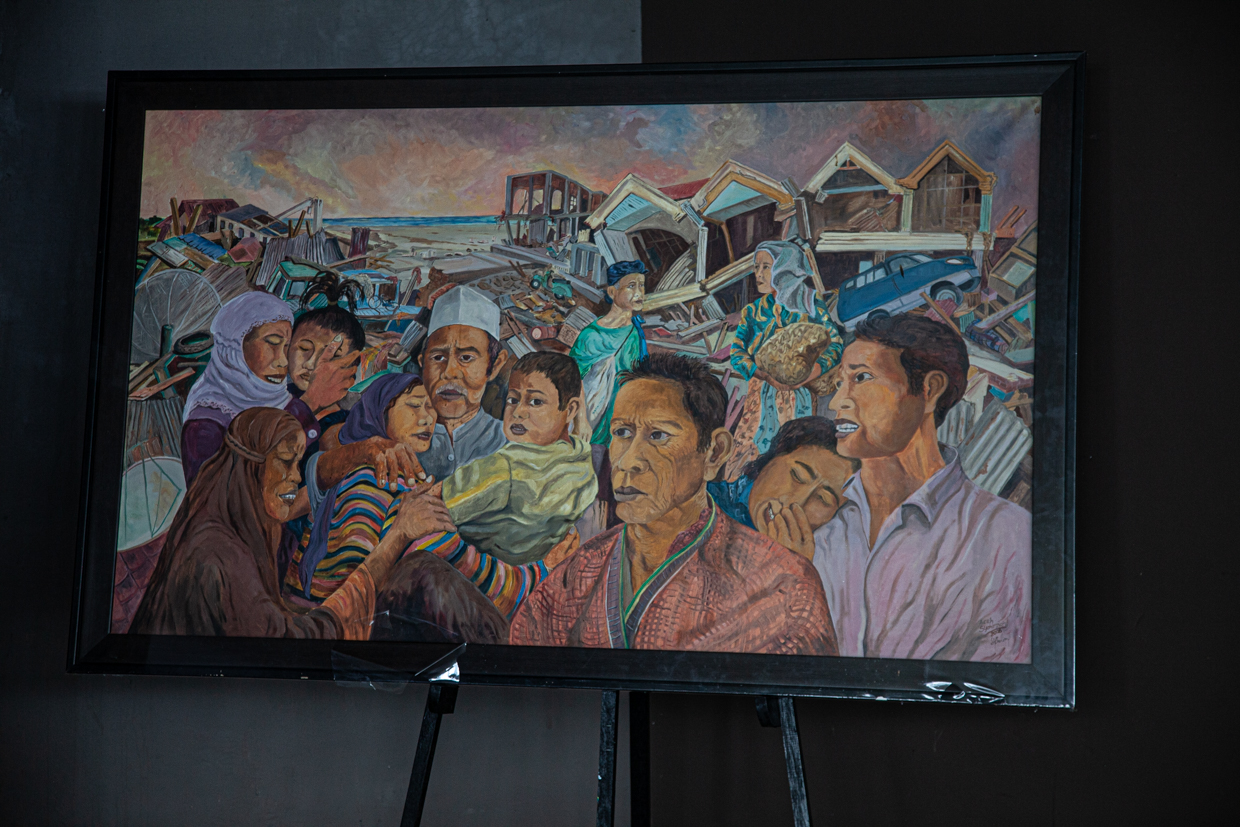 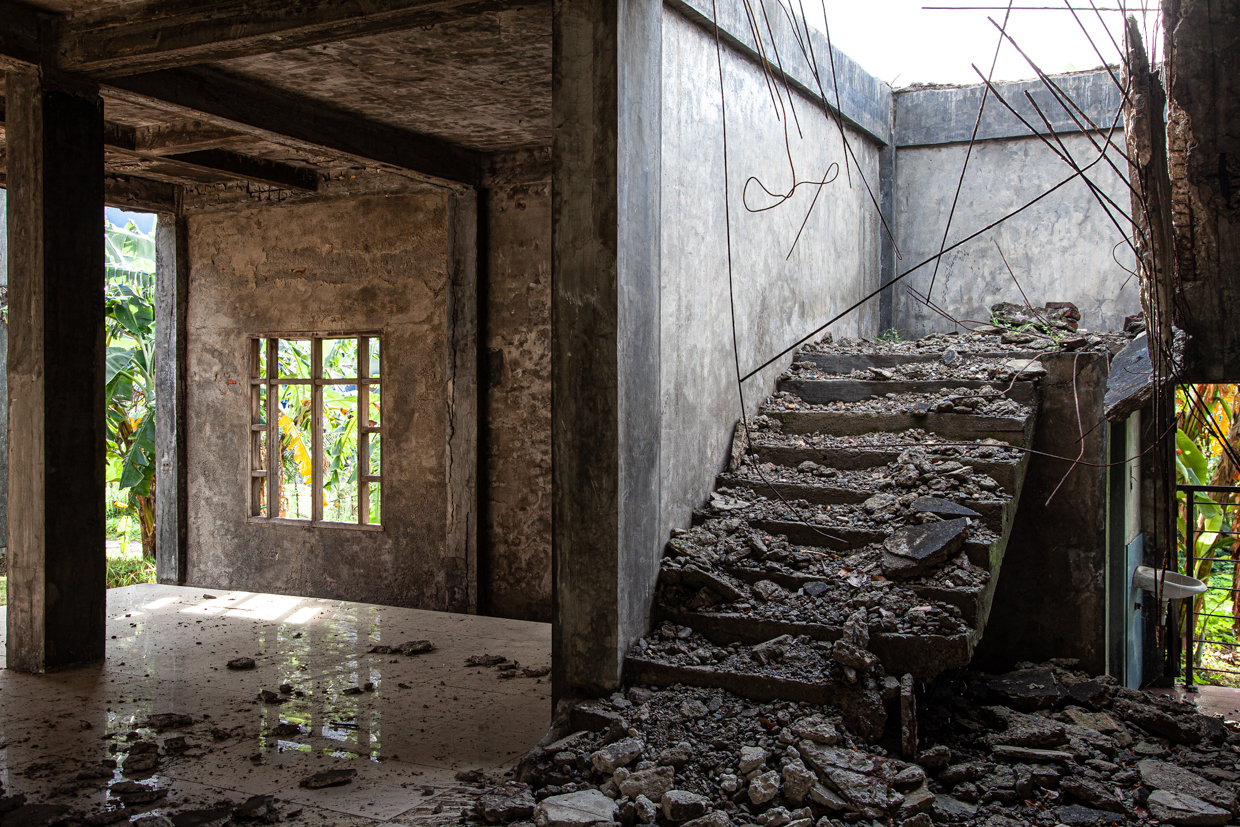 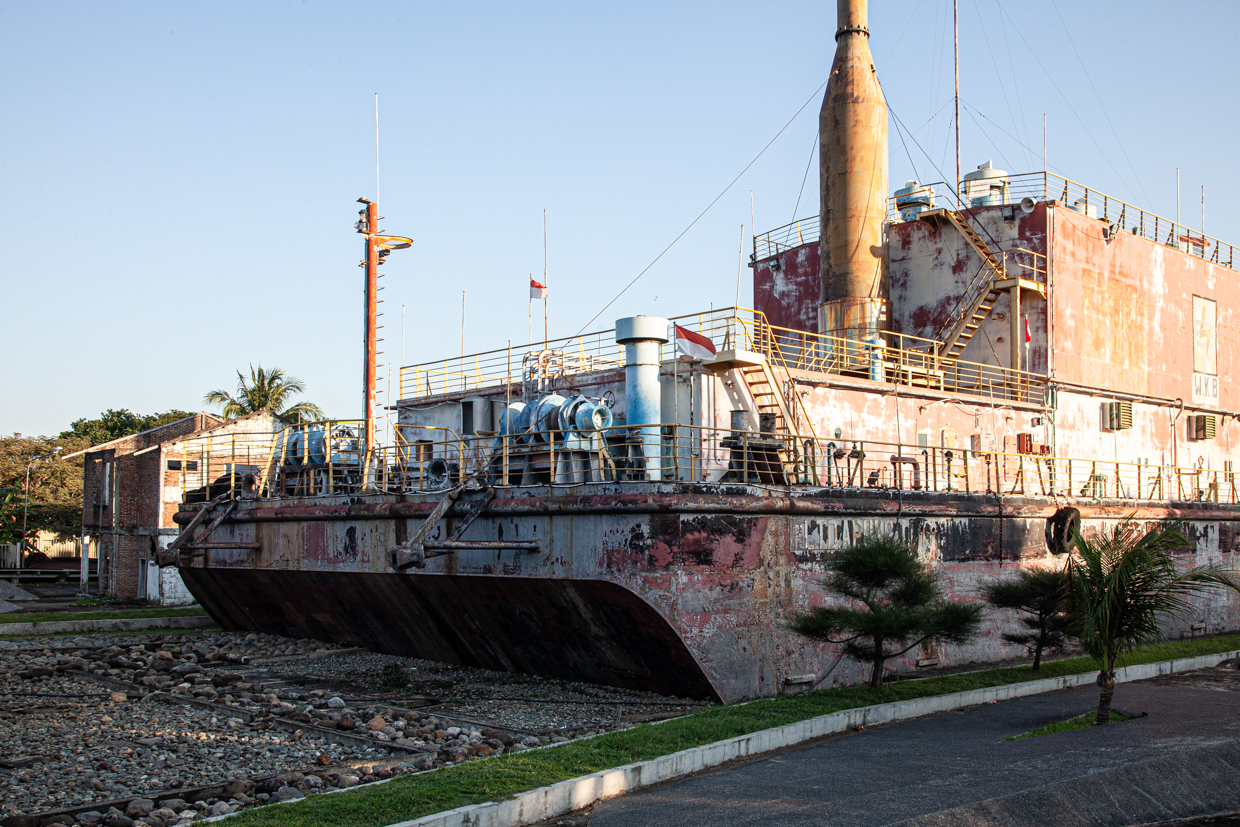 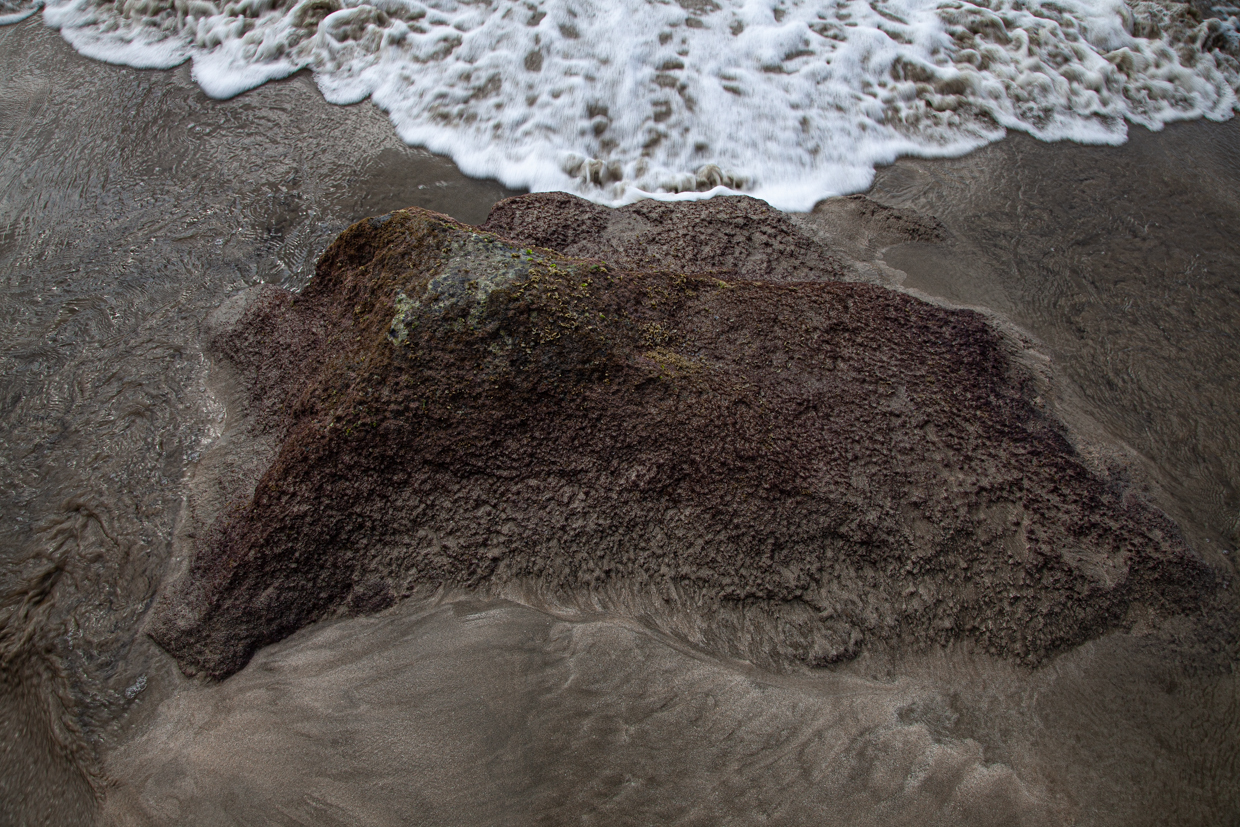 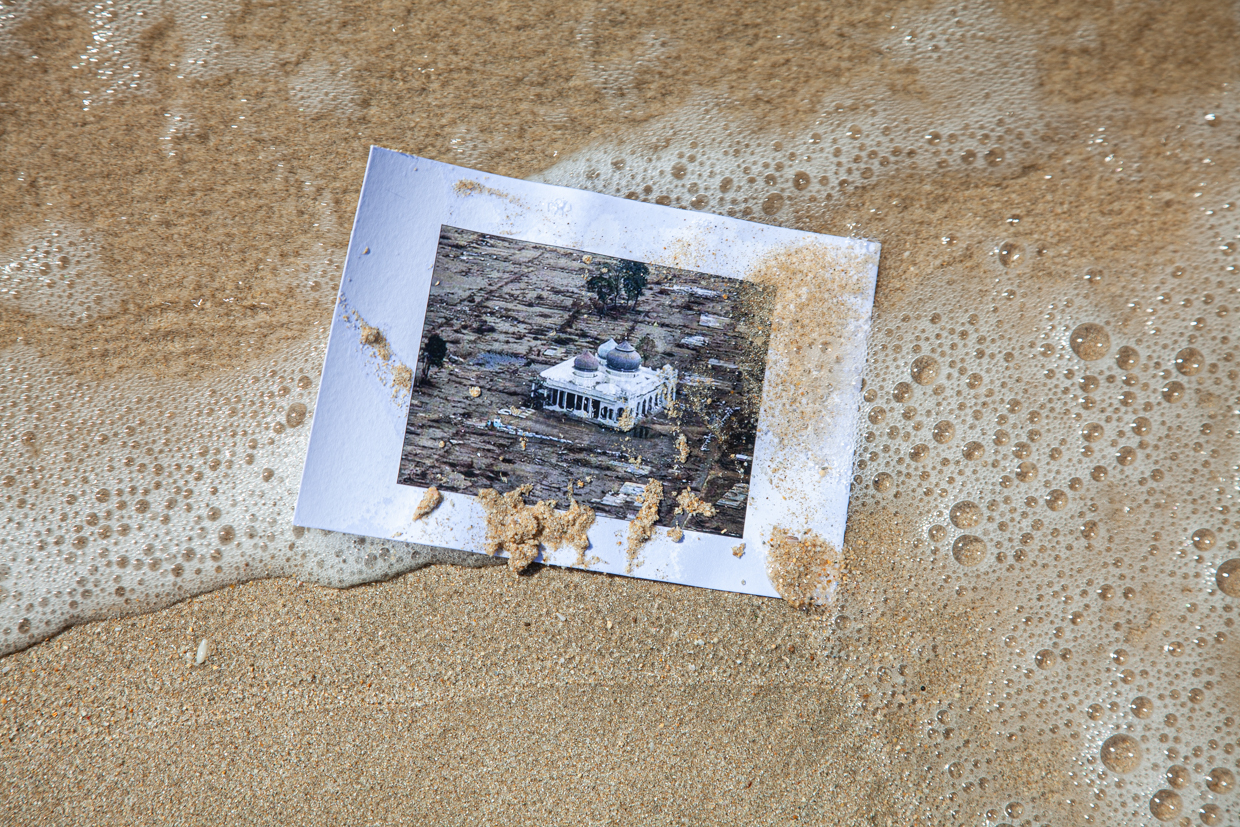 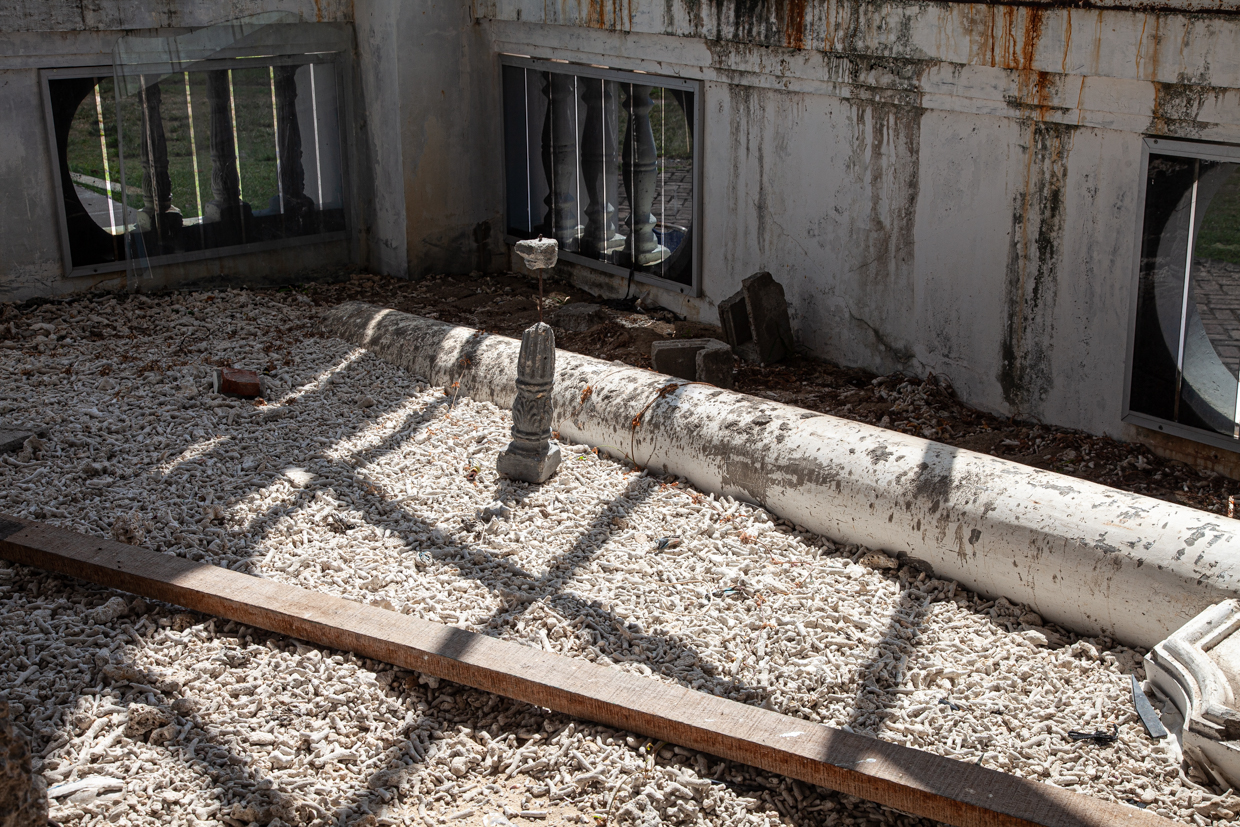 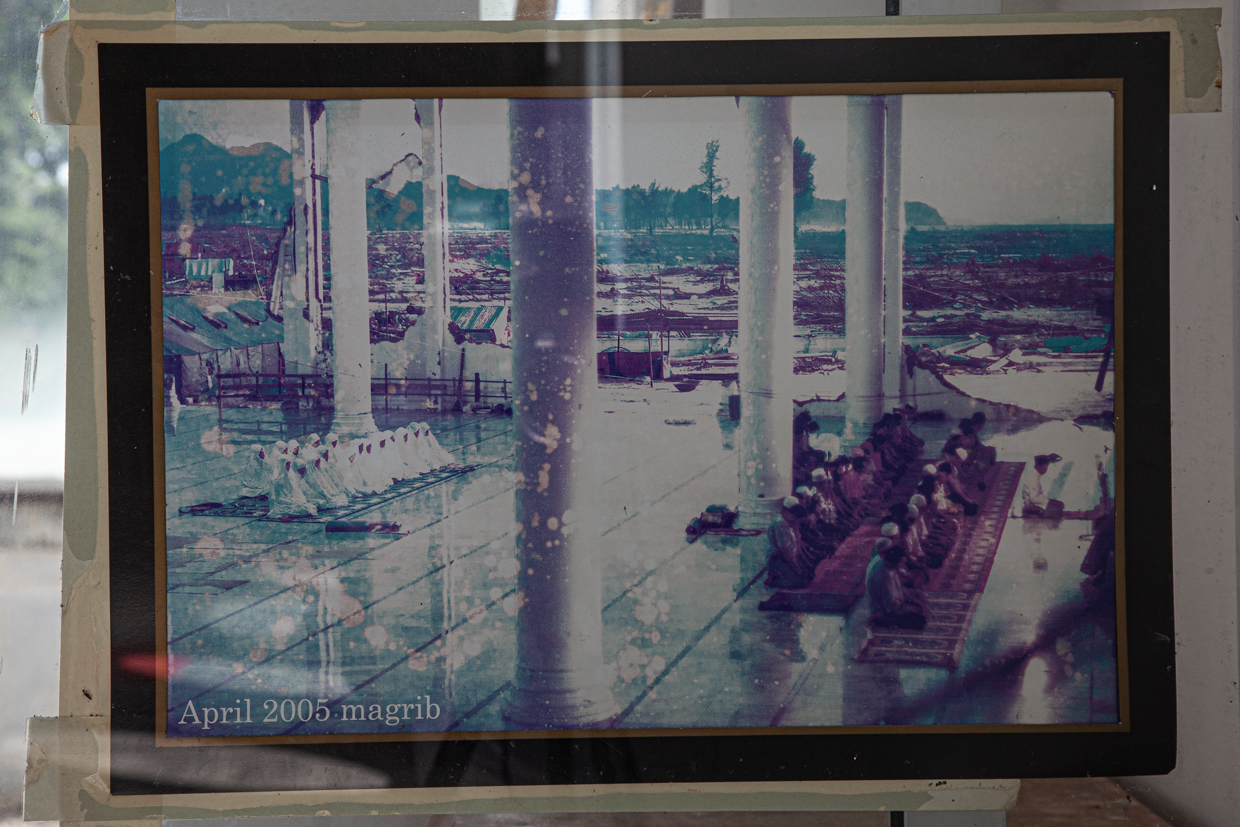 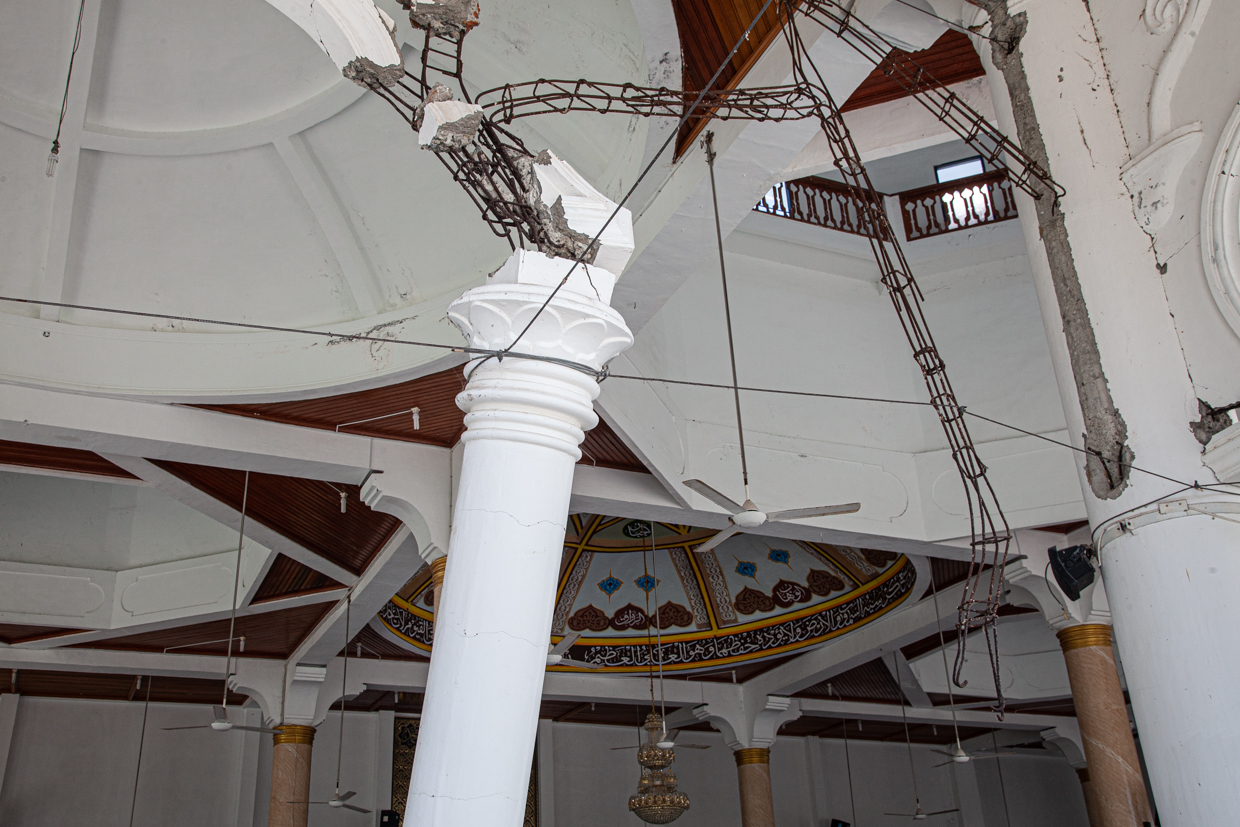 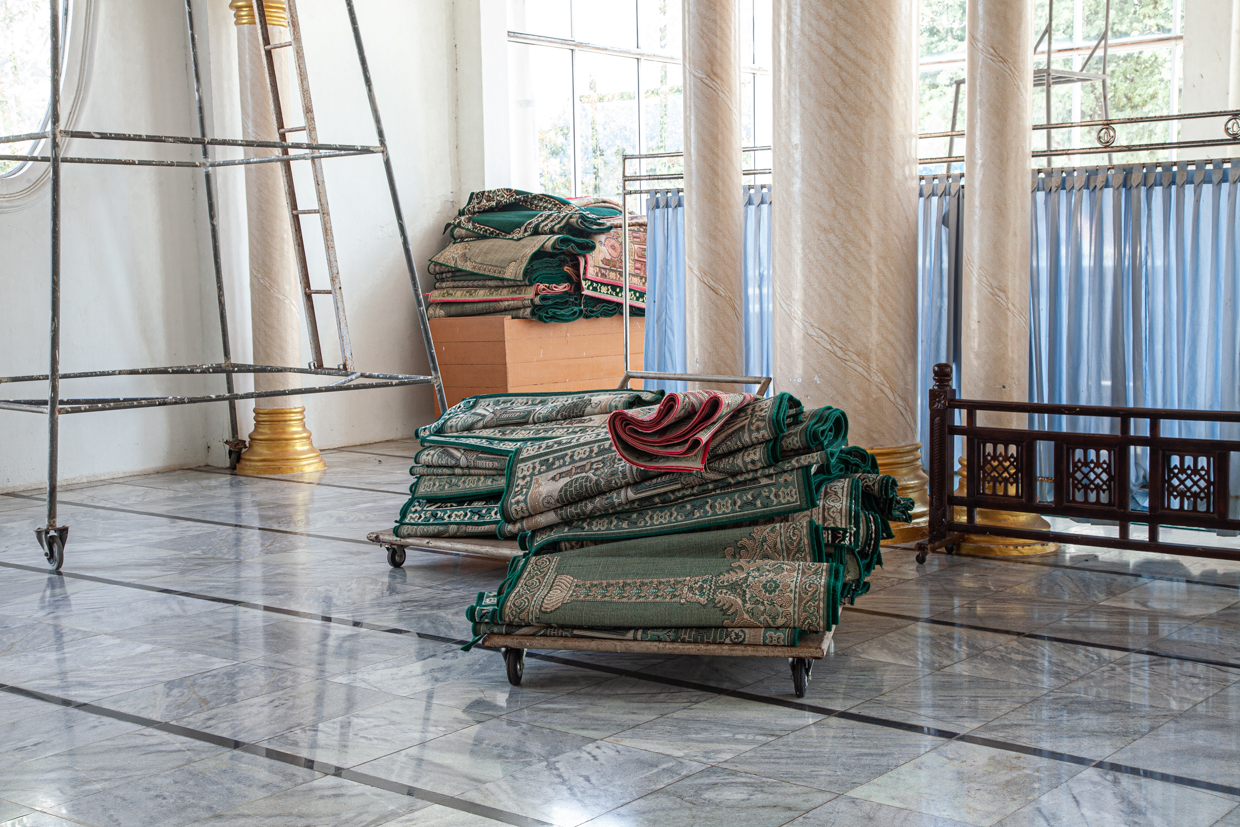 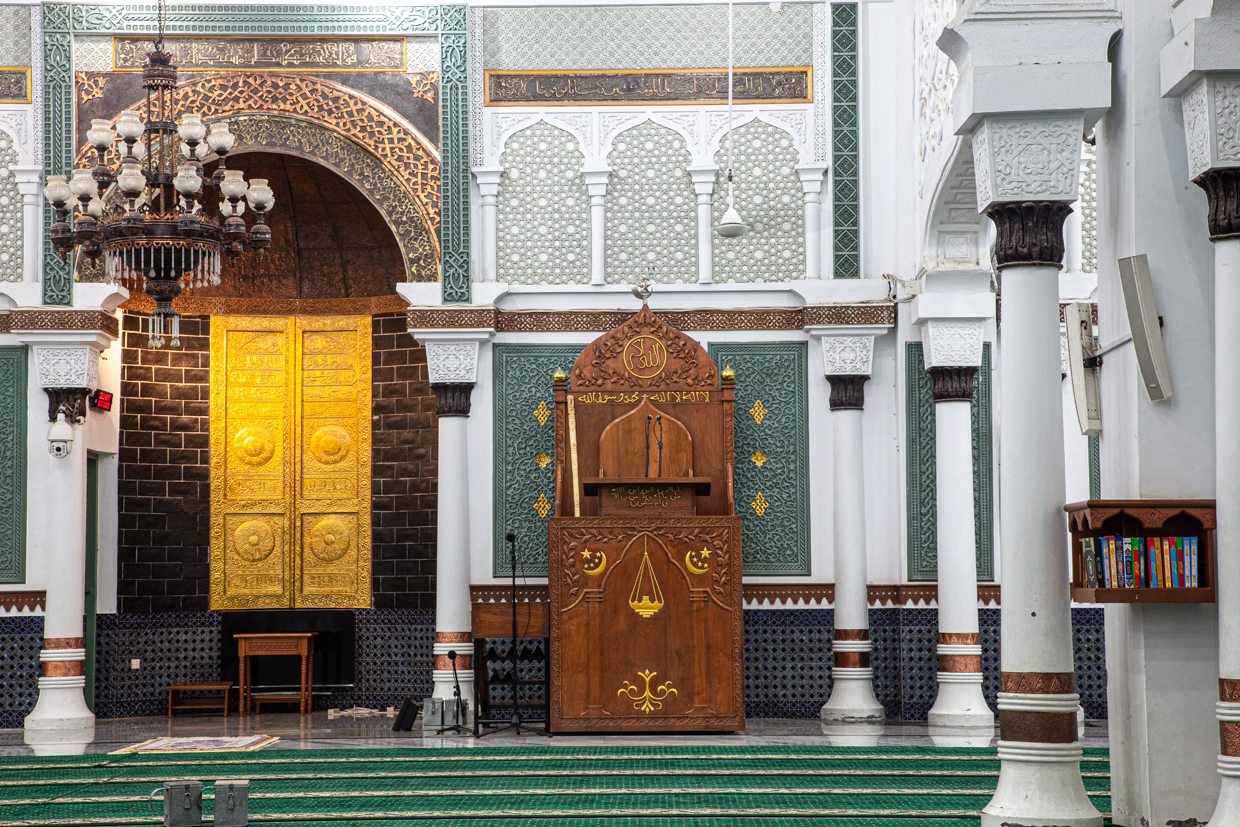 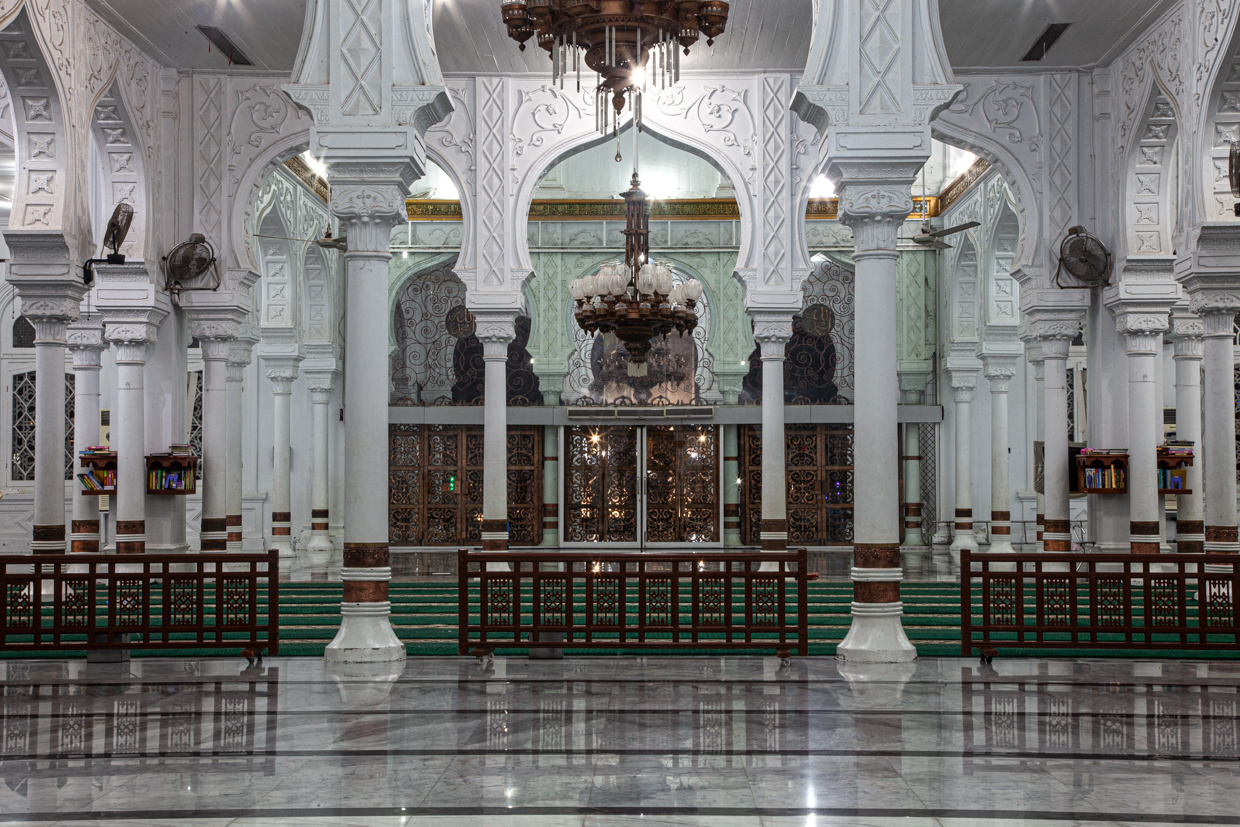 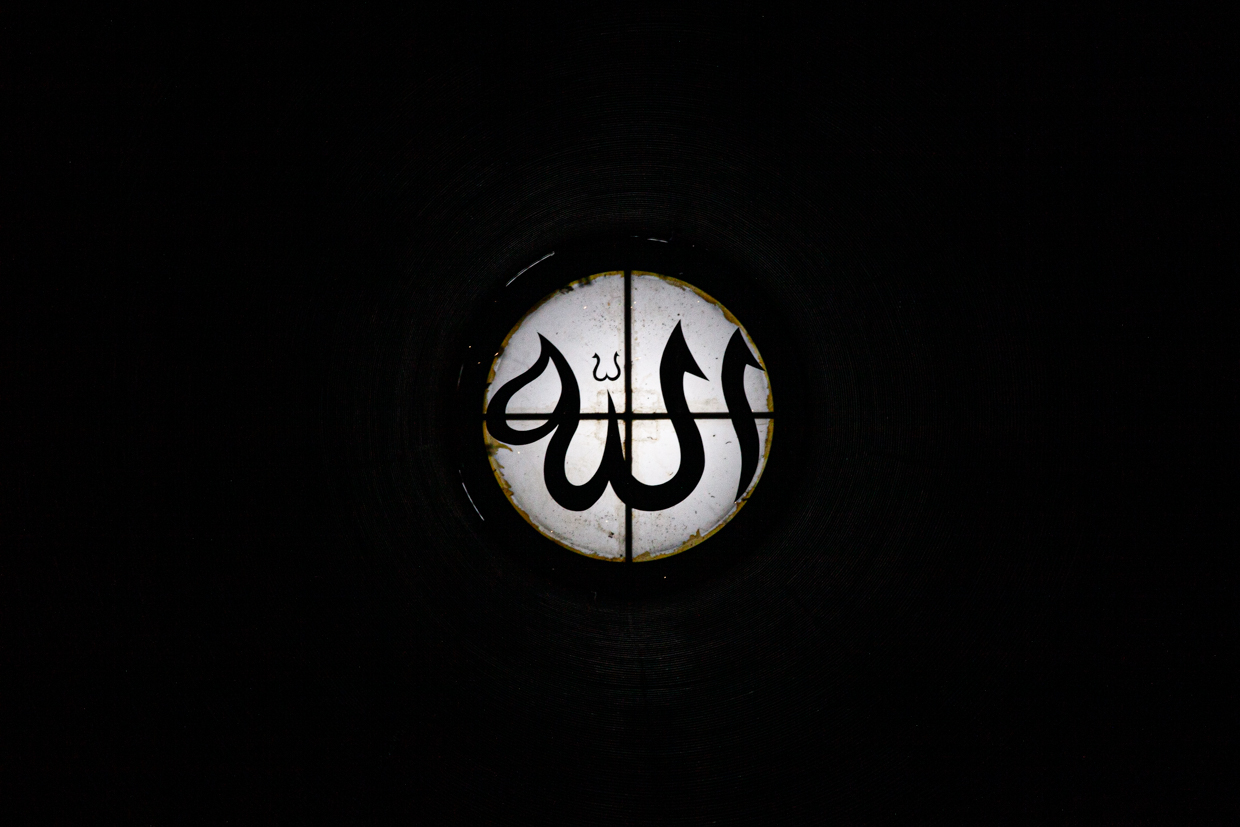